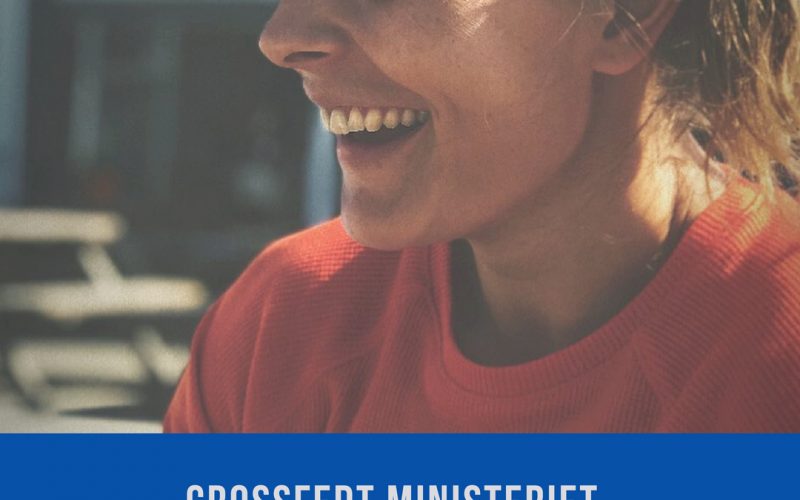 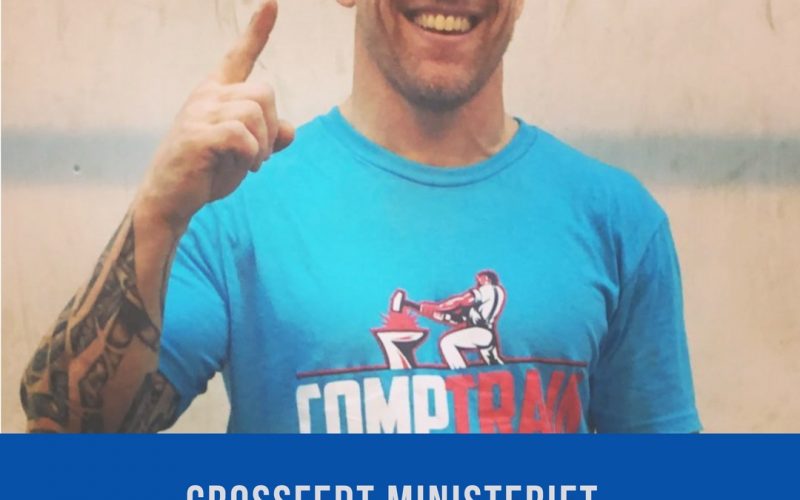 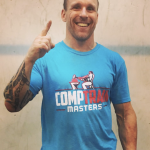 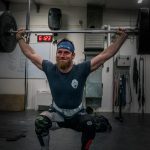 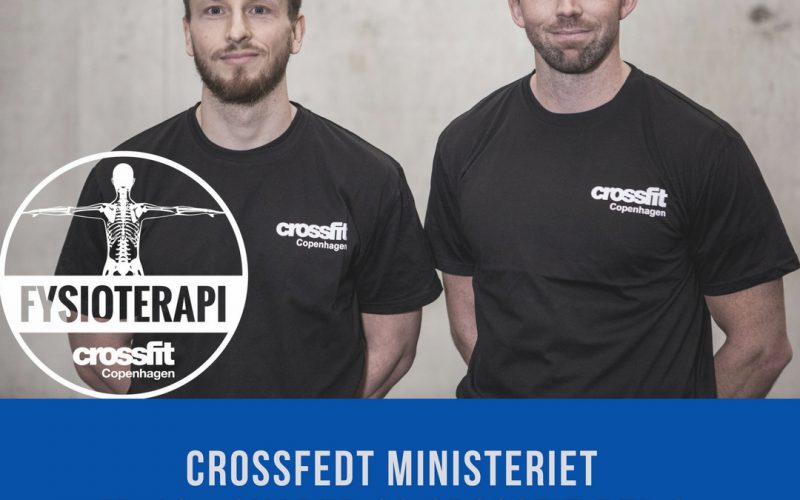 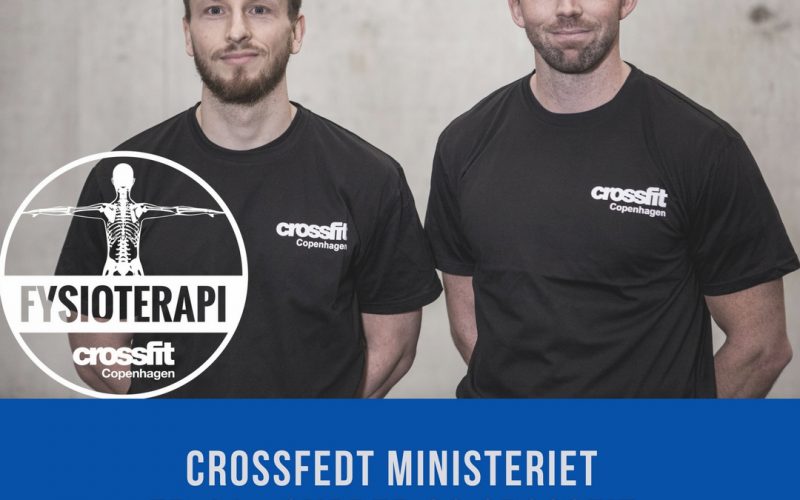 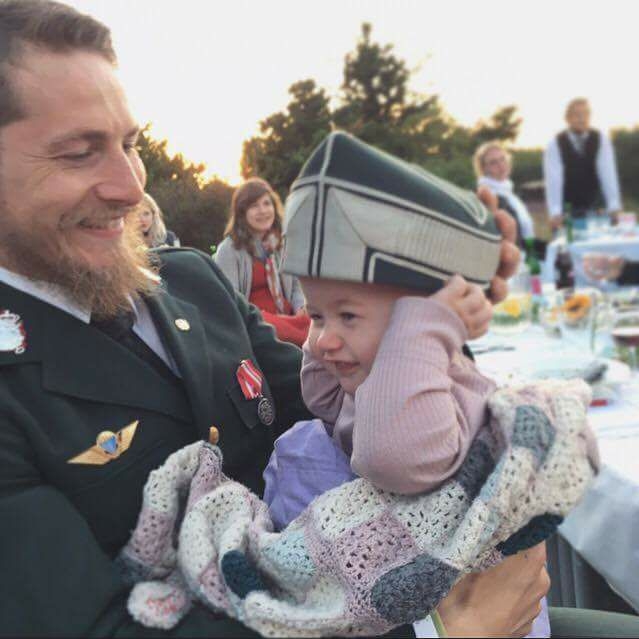 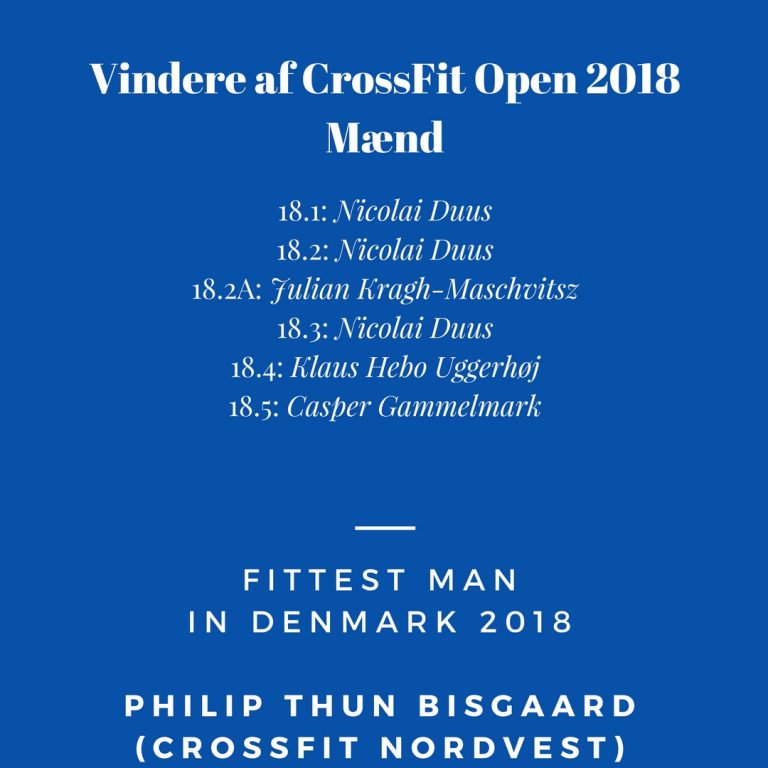 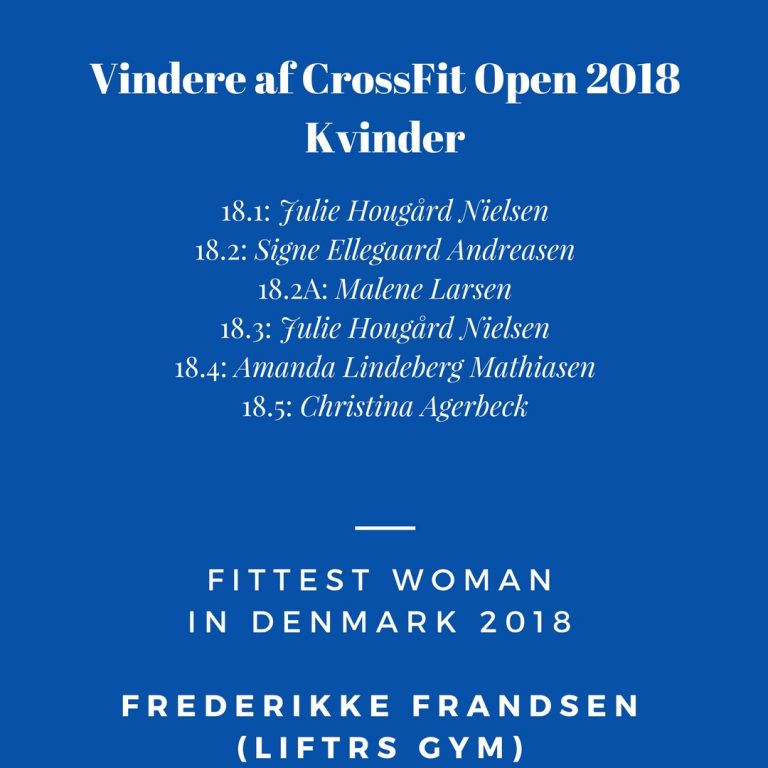 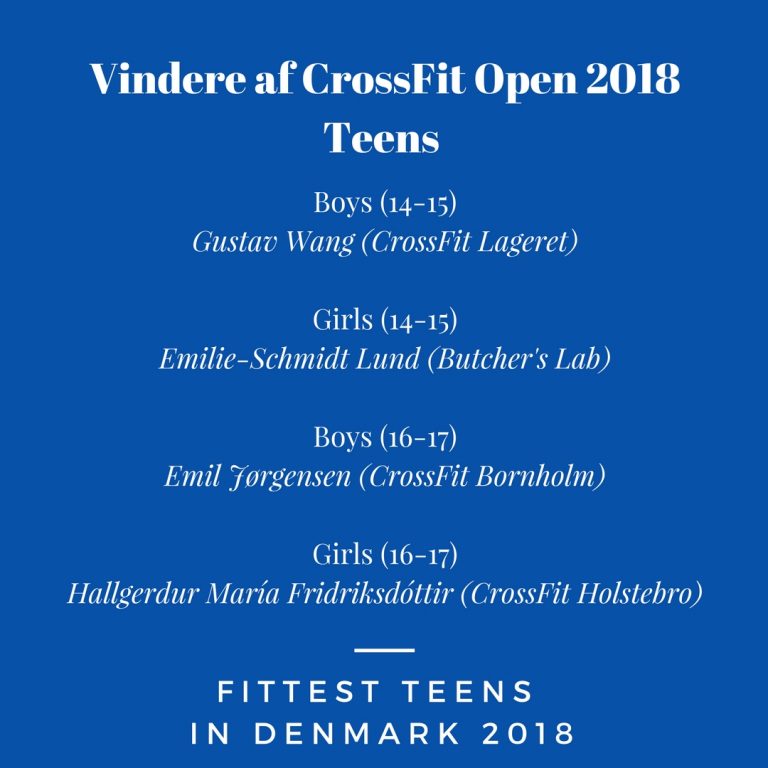 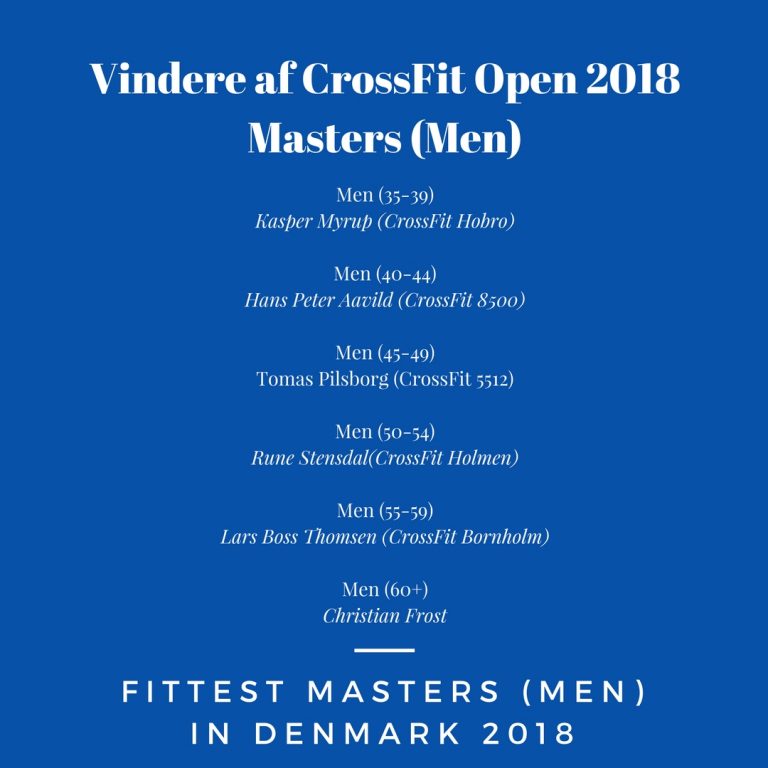 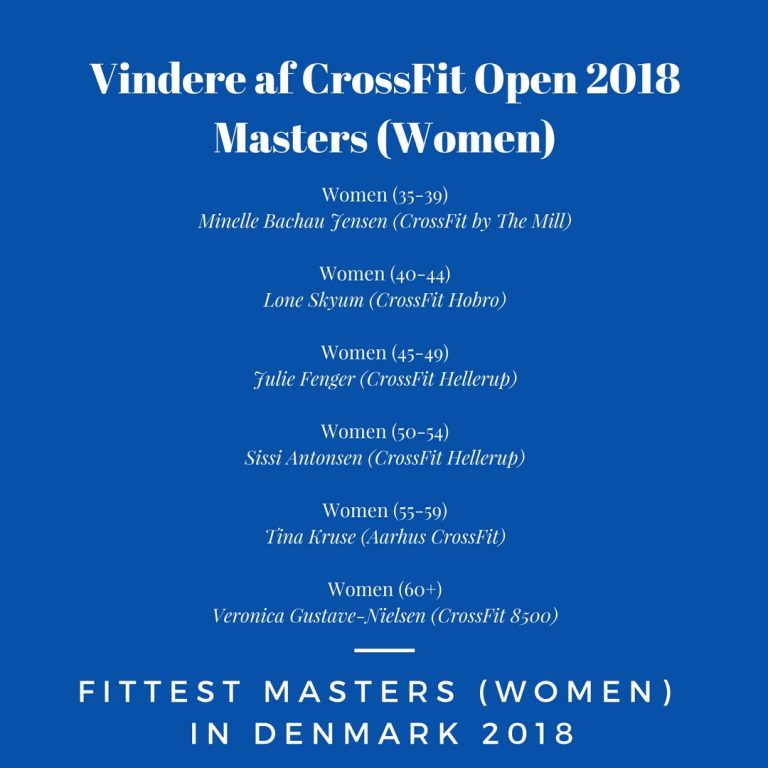 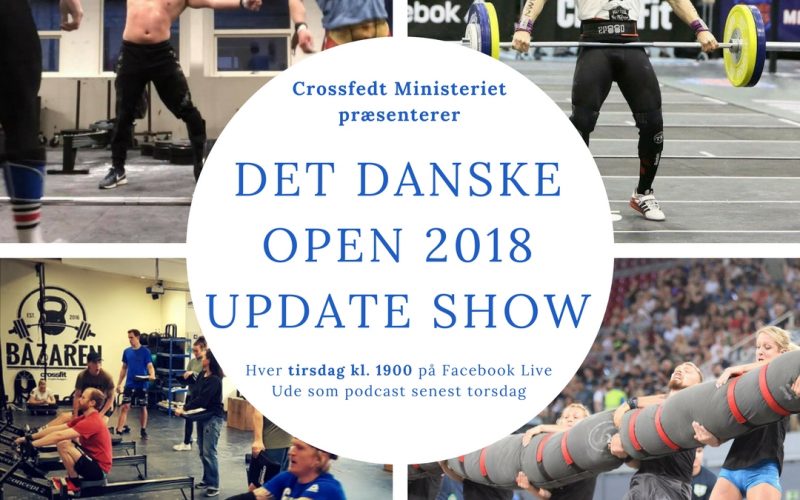 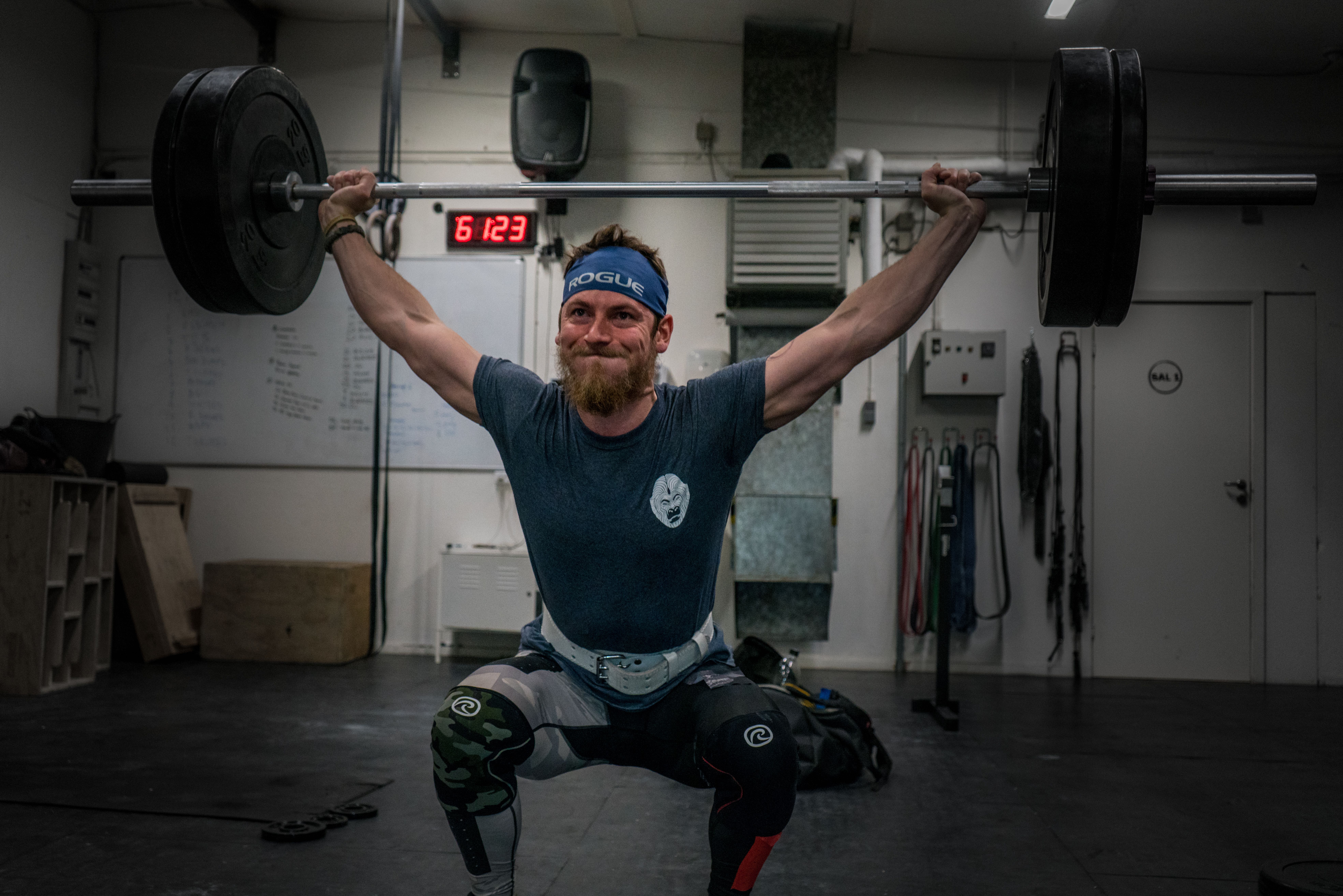 Then, in the remainder of the time remaining within the 12 minute time cap, establish a 1RM clean (18.2A). 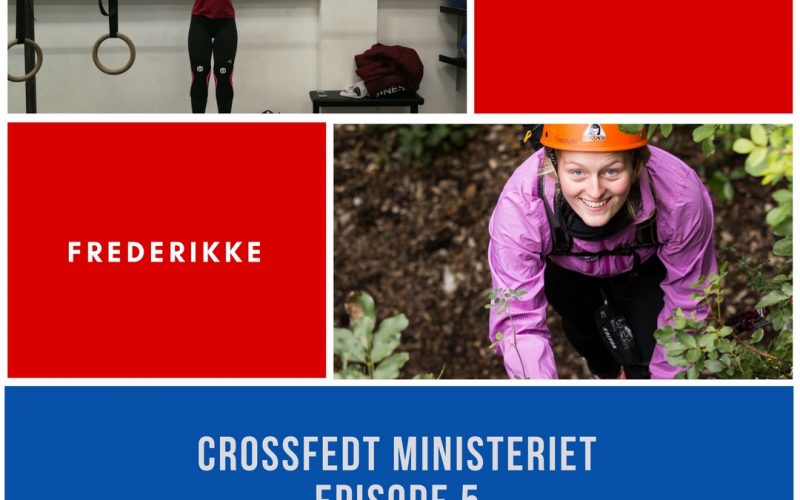 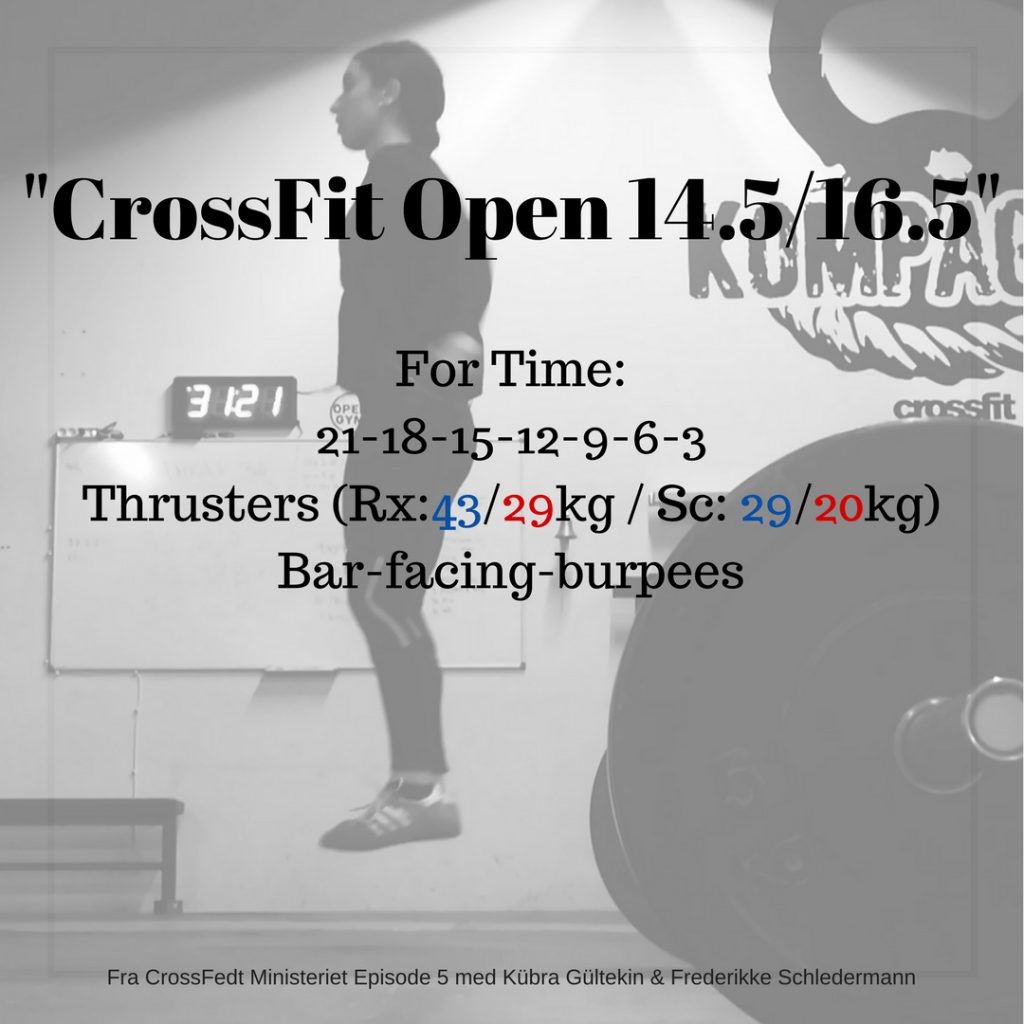